Welcome to the genealogical web-site of the family Zylbernadel (and its spelling variations).

This site is built to preserve the historical memory of this family and to give a platform to the surviving remnants of the genetic strain, for future generations.

We, who can trace a part of our origins, back to this family, are all invited to contribute to the information gathered here. If you know or suspect that you have origins in this family or are an interested third party, please contact me or register as a member and contribute to the history, where you can.

N.B. We have endeavoured to be accurate, but some of the information, here, cannot be guaranteed as correct. Any corrections or, indeed, additions to the knowledge, that we receive, will be considered for  inclusion, on this site.

If you may have any issues with privacy, concerning any of the content, on this site, please do let us know immediately, so we can remove it. 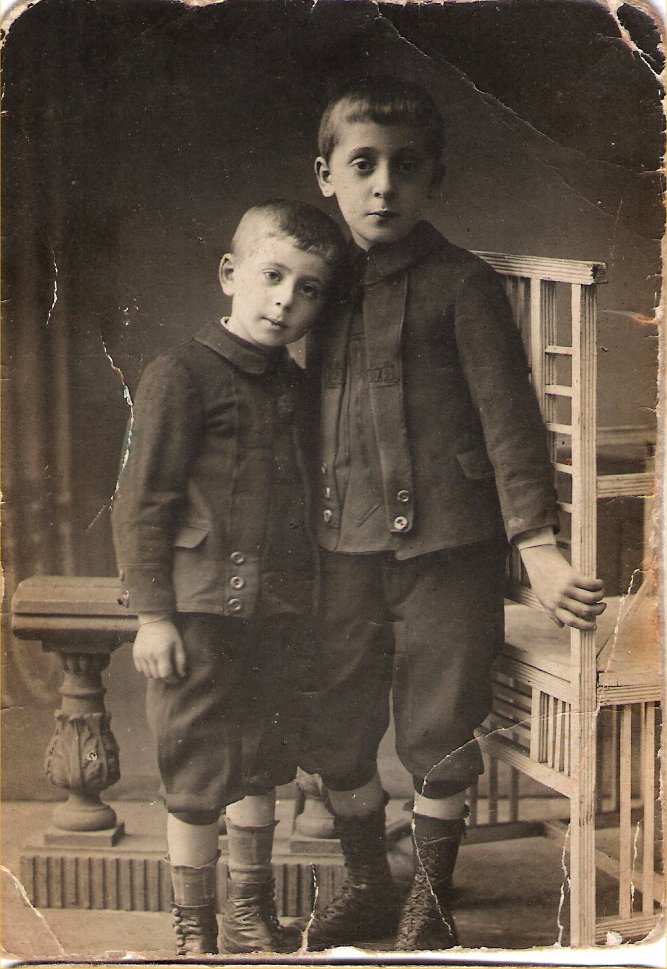 The fixing of Germanic family names, for Jews in Poland, was only brought in after the 1787 decree of the Emperor of Austro-Hungary, Joseph II. At that time, the head of one Bełżyce tailoring family chose the name Zylbernadel (Silverneedle in English) and it remained in use until, at least, 1971.

The earliest record is that of Golda Zylbernadel's birth, in 1827, but it is certain that at least a Benjamin Zylbernadel was an adult, at the time.Benjamin married his first wife, in 1829. So he was certainly alive when Napoleon was in Warsaw. Napoleon's so-called Duchy of Warsaw only ended, following Napoleon's defeat in 1815 and the entire region was occupied by the Russian empire, until the Russian revolution of 1916. It was probably Benjamin's father or grandfather, who chose the name Zylbernadel, about 40 years earlier, while the Austro-Hungarian empire still ruled.

By the time that Golda died, in 1895, the family had grown through many tragedies and high-points and had spread to other communities in the general area up to 50 km from Bełżyce, such as Lublin, Chodel, Josefow nad Wisla, Osarow and Markusov. Golda, herself, died in Josefow nad Wisla.

With the end of the 19th century, the Vistula Riverside Railway, from Mlawa to Kovel, taking in Warsaw and Lublin, had become affordable and it became possible to move to Warsaw and beyond. In 1912, Jakob Silbernadel, who had been working as a tailor in Warsaw, would have taken the 1714 Km journey to Paris, on the Nord-Express. he was 38 years old and left two children behind, in Warsaw. From there he travelled on to London, where he called himself Jacob Silverneedle.

It was just as well, as the Nazi occupation meant that, 30 years later, 3,500 jews from Bełżyce alone were murdered in the nearby death camp, Majdanek. In Warsaw, few survived and those that did mostly perished in Treblinka camp.

As it was, the family has survived, although, to my knowledge, no-one still carries the Zylbernadel name or any of its spelling variations. Jacob's sons, my father, Mojzesz, who used the Silbernadel name and his brother, Zelig, who called himself Zylbernadel, followed their father to London, a decade later. In 1922, they appeared on his doorstep - only to find that he had re-married in 1918 and that they were on their own, at the ages of 12 and 16. Jacob and his second wife had two daughters, Rosa and Annie, who emigrated to Canada in the 1950s. 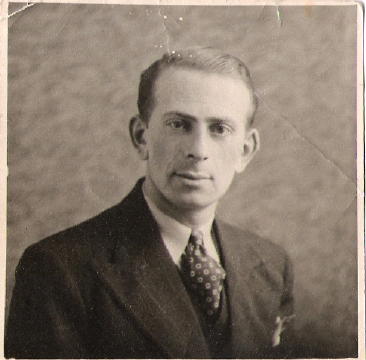 The last known Zylbernadel, my uncle Zelig, died, childless, in 1971, in London. My elder brother, Lewis, who lives in London, was born a Silbernadel, in 1945, but took the change of name to Selby, when my father changed his, about 3 years after his birth and shortly before my own.

My aunt, Rosa, still lives in Toronto, Canada. She was born with the Silverneedle variation of the name.

There are some stray survivors of the line, around the world, but none carry the Zylbernadel name, to my knowledge. In Canada, one of Rosa's daughters and Annie's son, at least, have offspring and two of those have their own offspring.

My two daughters are partnered, now, in Amsterdam, where I live and I am soon expecting the birth of my second grandson. So, the genetic line continues, into the 21st century, but the use of the name and its variations is, now, long over, as far as we know.